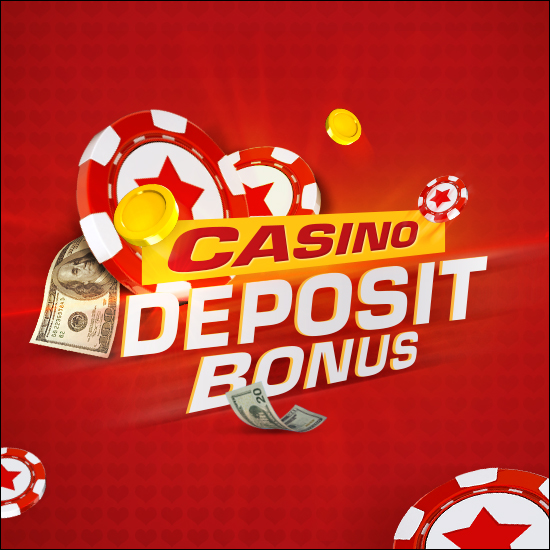 Starting from 11th of July up to 4th of September 2021 win a Bounty in a "Bounty Hunter" Tournaments to earn Leaderboard points and get an entry tickets in order to win up to €2,000 weekly.

Join the promotion through poker client by pressing Opt In button. Win a Bounty in a “Bounty Hunter” tournament to earn 1 Leaderboard point (entry ticket). The player who reached the points first during the Weekly Qualifying Period will be ranked at the higher position.